Researches show that people commit several smaller and bigger lies day by day. These include harmless statements (e.g., ’I didn’t do the shopping because I didn’t have time ’), as well as fibs that aim to avoid hurting the emotions of others (e.g., ’This suit will look swell on you!’). 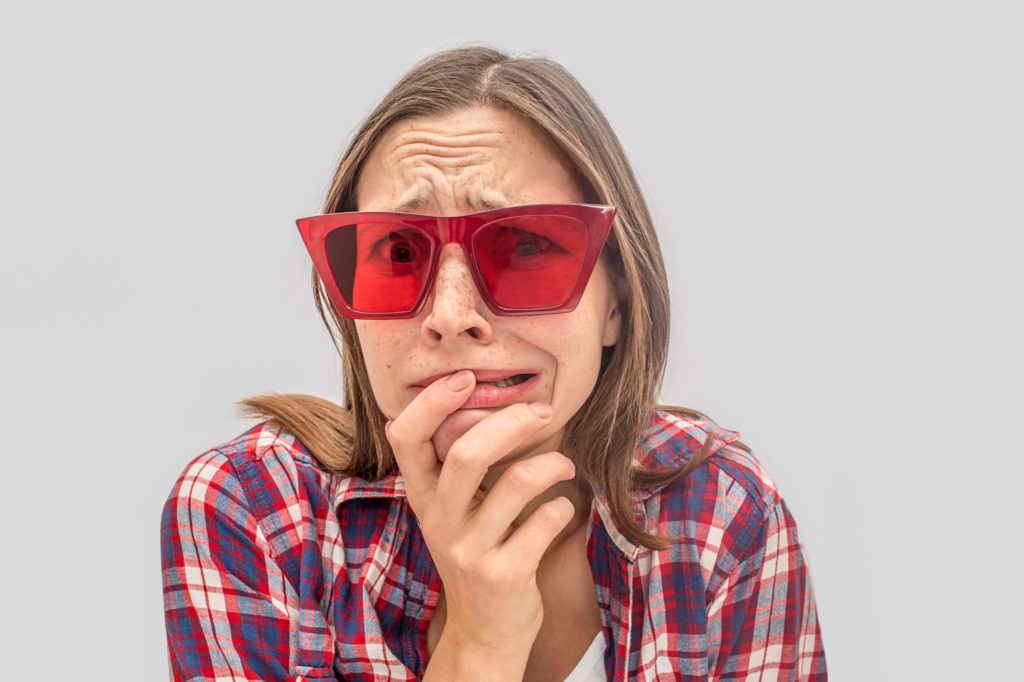 With these daily lies we don’t cause too much harm, and in most cases, we don’t have to expect negative effects in the long run. However, lies that arise in connection with a crime may lead to more serious consequences. If a criminal tries to defend himself with a lie, he can easily get confused in his own story. He may get involved in contradictions that could even end in sentenced to prison.

According to a study by Reader’s Digest in 2004, 96% of people tend to lie sometimes, which is a surprisingly high rate. While most people believe that dishonesty can be easily detected, relevant researches show that we are not as good at it as we believe. Studies have revealed that we recognize dishonesty in about half of the cases only in general.

Our intuitions and gut feelings have a great impact on identifying the fibbing and lie.

However, there are identifiable signs of lying that helps us conclude that the other person is not conveying the truth.

What are these signs and how should you interpret them?

Notice how they behave when they are honest and surely they don’t lie!

You can learn quite a lot about the other person’s behavior when you observe him/her  in a harmless and safe situation from their perspective. How do they communicate when your question isn’t too important and you are sure that he/she will answer honestly? Such a question might be, for example, ’What does your wife do?’; or, What is your favourite car type?’; or, ’Did you have a pet of your own as a kid?’. In such cases, it is worth noting what their movements and gestures are, how their voice intonation are, or where they look at.

After that you don’t have a difficult job to do. Observe the person’s body language signs concerning the topics on which you want to find out the honesty.

According to Lillian Glass, author of the book ’The Body Language of Liars’, these elements are codes of communication that can provide us with important information about the other person’s honesty.

Nevertheless, no matter what weird behavior you may experience in a person’s communication, you can never be 100%  sure that the other person is lying. Remember, people might talk and behave differently than usual  even in case of nervousness or when they face health problems.

Traci Brown, body language expert and author of the book ’How to Detect Lies, Fraud and Identity Theft: Field Guide’ states that lies can be recognized by observing hand gestures. Unlike others, the person who is not telling the truth tends to use gestures after speaking, rather than during speaking. This is because the person is strongly focused on fibbing while speaking, therefore the amount of hand gestures decreases.

Furthermore, a person who lies, generally uses both of his or her hands to a greater extent when gesturing. Honest individuals, on the other hand, tend to use rather a single hand-movement only.

The other observation is that the dishonest person unconsciously hides his or her hand from the other party. For instance they ma be pocketing it or holding it under the table. This may indicate that they mask the information or the truth from you.

Fidgeting with a pen or a small object using the hands may also mean hiding something. However, this sign of body language is a less stronger indicator of a lie, as it can come from nervousness, too. Of course, the question arises, whether they may be tense just because they are up to telling a lie.. 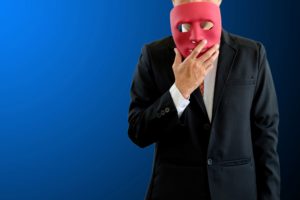 Whoever lies, often quits maintaining the eye contact and suddenly looks elsewhere. They are working hard to focus on the content of what they plan to convey.

If you notice small changes on the face of the other person, then again you have reason to be suspicious. Is he blinking more quickly in a row? Does his facial expression suddenly change or does his face twitch? Is her gaze different? It is worth paying attention to these little signs as well, because most of the time the person is not aware of these signs. Consequently, they inevitably reveal something about themselves.

If someone is dishonest, their stress level increases, they get more nervous, thus their voice  become higher. In order to be able to correct the changed tone, they often keep clearing their throat. In addition to the tone, it is also a warning sign when a person’s tone volume increases unexpectedly. Of course, even in these cases you ought to be aware that changes in tone are not indicating lies by all means. Certainly, they can be originated from other factors, too.

Do others seem to reveal too little detail on the subject? Do they articulate uncertainly?  Do they repeat your question? Do they speak in fragments instead of whole sentences? Do they tend to deviate from the topic?

These are also signs that may refer to a lie. A dishonest person often adds meaningless expressions to his or her content. For instance: ’How shall I put it’, ’To be honest’, ’To tell you the truth’, etc. With these words, he or she tries to convince you that he/she is is honest, as well as he/she also tries to gain some time using this tactic.

All in all, if you are suspicious that the other person is fibbing, it is worth paying attention to the signs above. They can reveal a lot about them. The experienced liar is obviously more skilled and is able to convince the other person about his or her honesty. However, the liars generally unconsciously betray themselves showing these signs of body language. If you notice such signs, it is important not to draw a final conclusion. As mentioned above, strange behavior might be caused by many other life circumstances as well. Do consider those rather useful alerts, that are worth observing and may be of further help for you revealing the truth.

5 Body language mistakes you should avoid 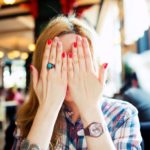 Your next job interview is conducted by a robot. Do you attend?