Why don’t you know people well? Let’s have a look at these sentences. 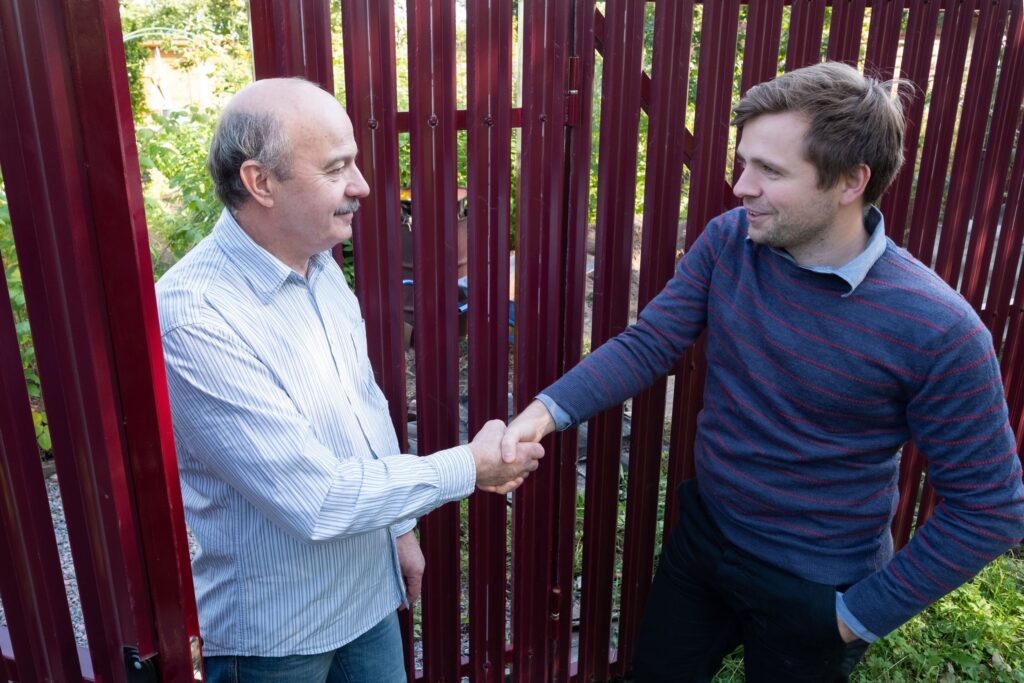 ’My new neighbor looks so kind, but when we meet, she stares strangely at me. I would be scared of her on a dark street.’

’My previous boss was popular. He always entertained us by telling splendid jokes, but then it turned out that he had played up with the accountant and embezzled the company’s income. No one would have thought it!’

Have you noticed that almost everyone thinks they know people well? Most of us think we can predict the other person’s behavior. Moreover, many even claim to know the other’s thoughts. Is that really so?

The following article focuses on why you should handle this term with caution or not use it at all.

When do people say they are good at predicting others’ behavior?

For example, when they make a simplified judgment about others based on some impressions. They assume they can predict other persons’ behavior based on that. However, we have little information about those we don’t know well enough. Thus, based on a few traits, it is not worth connecting the person with additional factors. For example, just because your new neighbor always greets and smiles politely when you run into each other doesn’t mean he is smart and generous at all. You can’t claim to ’know this type well’, and if you come across a similar case next time, it would be a mistake to assume this about the other person. Kindness and intelligence are not a consequence of polite greeting, these positive qualities are rather connected by us. Since you don’t know your neighbor well, you cannot declare anything based on your impressions or a certain behavior.

Halo effect: when you connect a positive or negative trait with another trait of the person. Example: We consider someone kind if they have a friendly face. A person who commits theft is considered less guilty if you have previously found him or her sympathetic.

Also, we refer to good human knowledge if we already know the other a little better.

If a person has behaved in a certain way in the past, we expect them to do the same in all such situations, meaning we are sure we ’know them well’. This can also mislead you. If, for instance, your colleague shouted at a coworker who disagreed with him, why would you be sure you ’know him’ and that he will always do the same from now on? After all, it is possible that these two co-workers are not getting along well, that the colleague shouting has family problems or something else has caused him to have an emotional outburst (e.g. taking medicine). Don’t say that you know him for sure, because human behavior and communication are driven by a series of internal drives that make up a complex system. 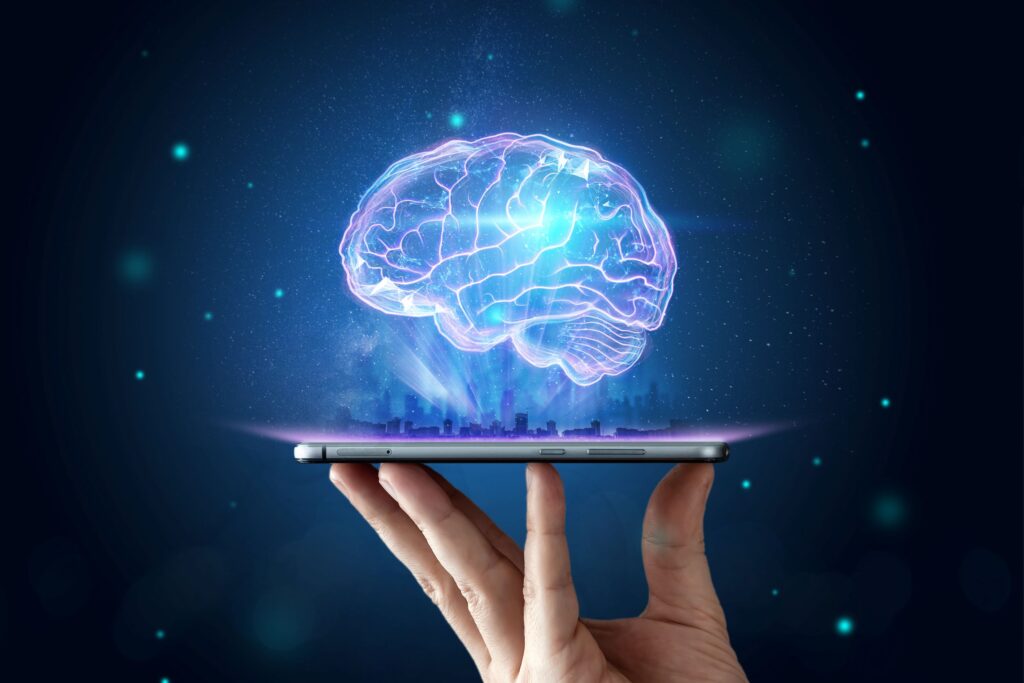 Why you shouldn’t say you can read people’s mind

Reading other people’s mind is pretty incorrect to declare, so you’d better handle this with caution.

When you communicate with others, mental processes take place in your brain. We often focus on facts already known about them. For example, you might say, ’Peter is always nervous in such situations’. You would rather try to gather new information from what he says, not make a preconceived notion, and listen carefully to him. Looking for certain patterns of behavior is most often not a conscious process. Because we involuntarily focus on these, we think we read in their mind when we come across with some familiar signs. Remember, you can’t fully identify anyone’s thoughts. Research shows that when someone says so, they rely more on people’s body language, posture, tiny facial muscle movements and personality patterns. Don’t forget that reading others’ mind is much more of an assumption that can never be completely certain.

Not sure which personality type you belong to? Click the button to find out right away!I take the quiz!

Many times, we don’t even know why we are acting in a certain way. In challenging situations, you may often feel your thoughts fluttering and find it difficult to think clearly. When considering this extremely complex personality system, how could anyone make such a bold statement of knowing humans well?

You should therefore be careful not to use the term ’good human knowledge’, since getting to know other people is a much more complex process.

Job interview by a robot? Do you accept the invitation? 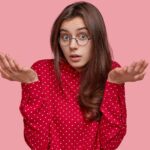 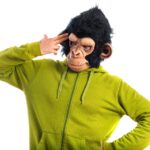 Are you labelling or observing? What is the difference?