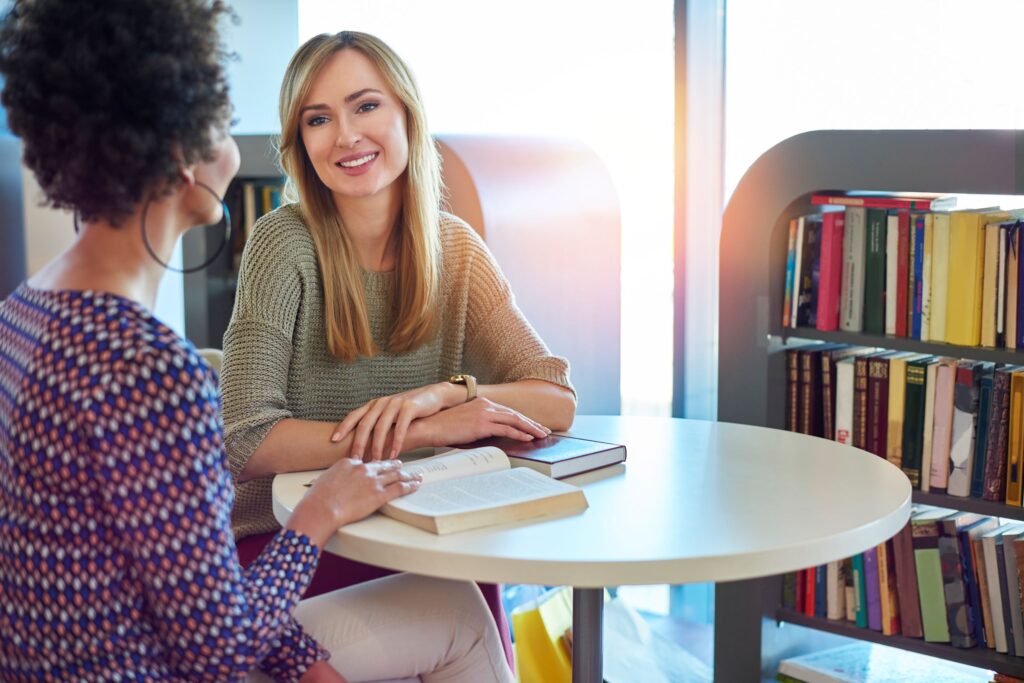 We all have had raised similar questions about people like:

These questions are difficult to answer. In our everyday lives, we often don’t quite understand the other. Why is that? Why are they behaving like this? You may get closer to the explanations by considering that people are different and represent different personality types. If you approach the issue from the perspective of personality types, you are probably on the right track because they can serve as models to help you observe and understand the other person.

For us humans, our desire to classify ourselves into certain types goes back in time.

Considering types we hope that we can get to know not only the other, but also ourselves better. Stating individual traits and behaviors makes it easier to refer to other traits as well, so we might navigate better among people.

The theories that classify the elements making up a personality into a system are called trait theory or personality tipology.

Each theory takes various factors into consideration, such as one’s temperament, physical appearance, nervous system function, or mental processes. Let’s look at a couple of these!

Hippocrates (460-377 BC) is considered to be the Father of Medicine.

To our knowledge, Hippocrates, the ancient Greek physician was the first to attempt to classify personality traits. According to his researches he stated, that diseases produce different body fluids (’humor’), the predominance of which entails a certain pattern of behavior (temperament). He connected each type with the four primordial elements (air, earth, water, fire). This systematization is called the theory of four humors, which incorporates the following features:

Show me your head and I’ll tell you who you are!

Do you have a longish head? You are suspicious! Does your head have a round shape? You are a true friend!

The theory of phrenology – nowadays considered funny and ridiculous – was developed by the Austrian physician Franz Gall in the late 1700s. According to Gall, the shape, size, and nature of a skull can be used to determine a person’s personality, we can infer his or her behavior, and it even reveals how honest or criminal someone is. His views were very popular at that time, however his seminars were banned in the early 1800s, mainly due to the protest of the church. Subsequent scientific researches have not confirmed the psychological findings drawn from the shape of the skull.

The German psychiatrist, Ernst Kretschmer was the best known representative of the body type theory. According to his theory, personality categories correspond to physical characteristics. Therefore studying of body types can be helpful to learn about personality traits. This typology outlines three categories:

Carl Gustav Jung developed his theory of personalities in the 20th century. This is based on psychological types and the relationship between person and environment, instead of taking physical features into consideration. Based on his research, he classified human behavior into four functions (feeling, sensation, thinking, and intuition) and linked the characteristics of introversion and extroversion to these.

Are you introverted or extroverted? Take this quiz and find out!    I TAKE THE QUIZ

The introverted group includes those who turn to their inner world rather than the stimuli of the outside world and who regularly need time spent alone. Extroverted people tend to adapt to external conditions and recharge for them means time spent with others. Based on Jung’s theories, Myers and Briggs created the MBTI personality types. Learn more about it here.

Which color are you?

The DISC model was developed by William Marston in 1928. (Marston is also well known for being a comic book writer, being the creator of the Wonder Woman character, and the inventor of lie detector). This typology classifies us into dominant (D), influential (I), steady (S), and compliant (C) types based on our everyday behavior. The four categories are indicated by four colors. Of course, each type characterize us to some degree, the question is more about which one has a more dominant proportion. Well-proven questionnaires are used to identify DISC types, that are preferred by many companies to improve communication and performance within the organization. 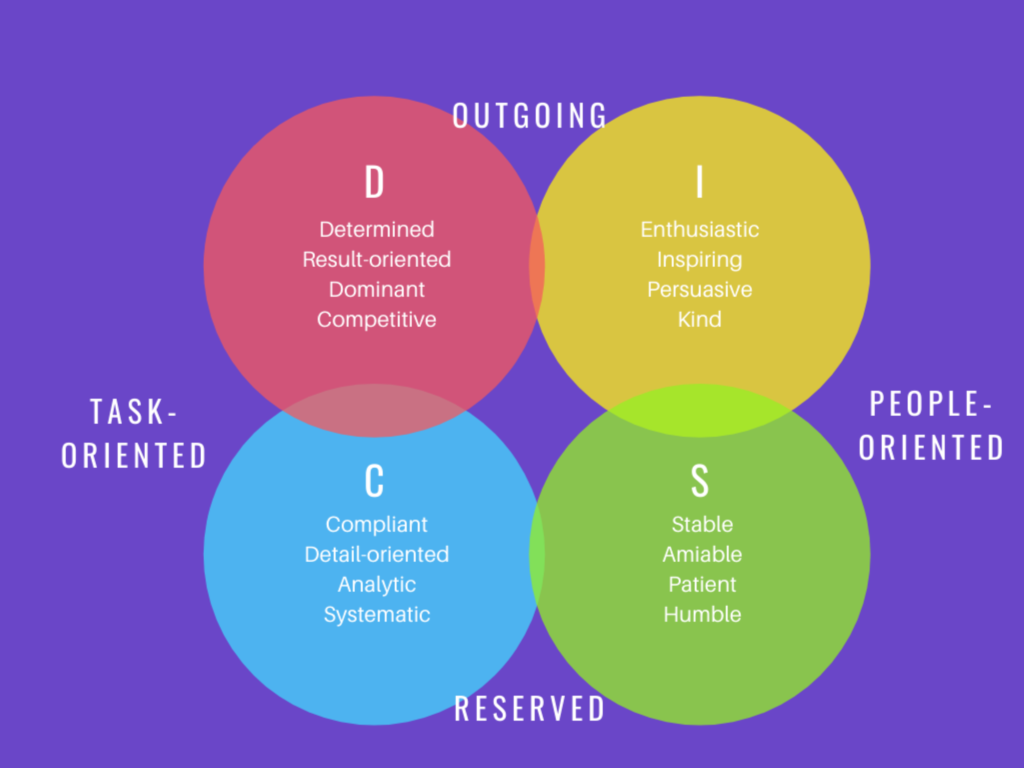 It is generally accepted that personality is a set of traits born with us that does not fundamentally change in our lives.

That is indeed the case, but keep in mind that everyone changes somewhat over the years.

Some will be more mature, mindful, and calmer, others will consciously strive to change or develop some of their qualities in some areas. It is also possible for someone to transform due to environmental impacts, such as becoming more sensitive to social problems. This is why it can happen that you receive different results on personality tests taken today, in five, ten or twenty years. 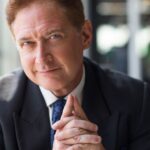 Coach or mentor? What is the difference and when do you need them? 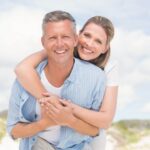 I am introverted! What kind of partner fits me best? 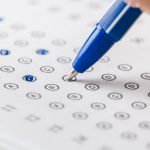